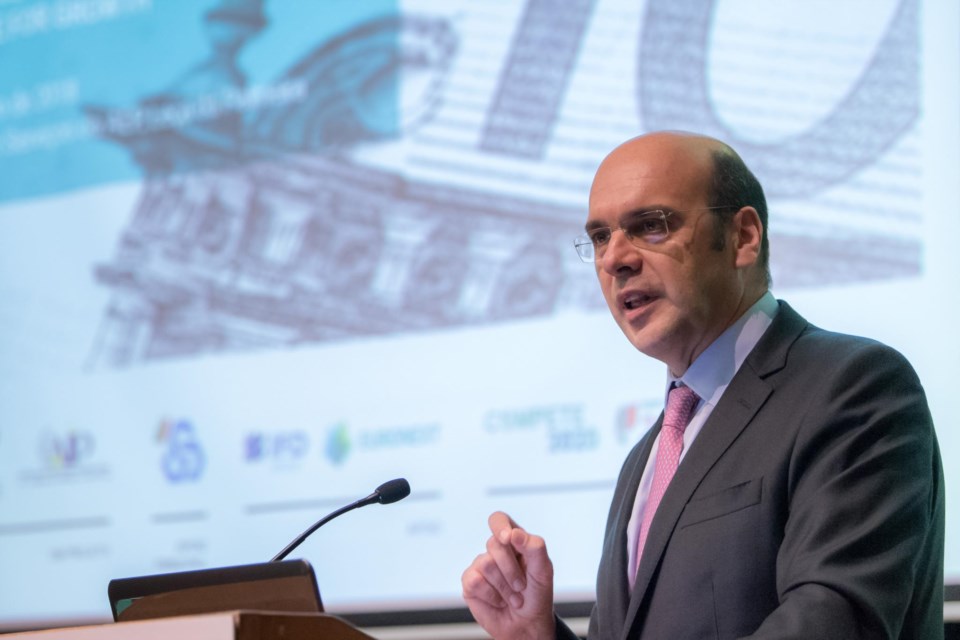 Portugal’s economy minister Pedro Siza Vieira announced the government will channel €10 billion towards infrastructure spending, with plans to secure an additional €4 billion through the private sector.

Plans include port and railway upgrades. Portugal’s highways are already ranked #2 in the EU, behind the Netherlands and ahead of France. Germany ranks #9.