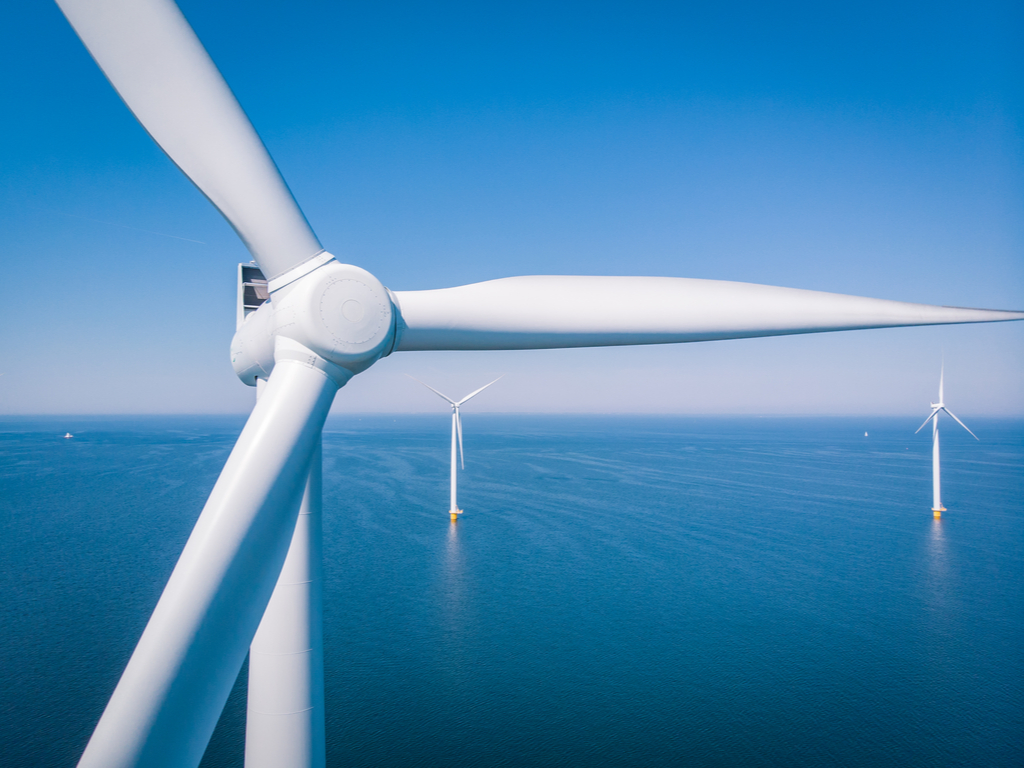 The European Investment Bank (EIB) will finance the construction of three new windfarms in Portugal. The announcement was made at the 25th Annual Conference of Parties to the United Nations Framework Convention on Climate Change (COP 25). The windfarms will contribute to the Portuguese government’s Renewable Energy Action Plan of producing 80% of its electricity from renewable energy sources by 2030.

“Portugal has major renewable energy potential, and the EIB wants to help it become a reference point in the sector by providing funding that promotes the transition to a low-carbon economy while simultaneously fostering growth and employment. Boosting clean energy generation is one of our key priorities. As part of its strategy to position itself as the EU climate bank, the EIB has reaffirmed its commitment to increasing its financing to support Europe´s climate ambitions.”