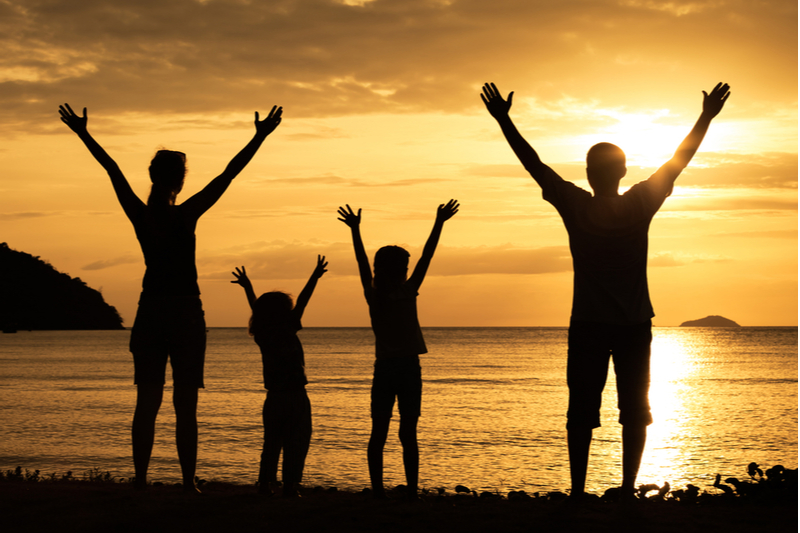 The number of people choosing to live in Portugal continues to rise, with almost 83,000 new residence permits issued between January and 15 September.

The Ministry of Internal Affairs (MAI) reported that by mid-September 82,928 new residence permits had been issued, 23,861 of which for family reunification, in addition to 59,102 renewals of residence permits.

The Organisation for Economic Cooperation and Development (OECD), in its annual report on migration, published last week and cited in the statement, also said that “Portugal is the second country where immigration is fastest growing”.

– The Portugal News
[Original title: Portugal the country of choice for immigrants

Legislation: Family Reunification for all 3 generations